«Somebody is on the phone and they want to talk to you». Is the person who wrote this sentence crazy? Or is this just bad English? Why are we using a singular verb at the beginning of the sentence (is), but plural later on (want)?

Indefinite pronouns in English are words like: somebody, nobody, anybody, something, nothing, anything, somewhere, nowhere, anywhere. Here are some things to remember about using them:

Somebody/anybody/nobody and someone/anyone/no one  have the same meaning. The only difference is that nobody is spelled as one word and no one as two.

We treat Somebody/anybody/nobody and someone/anyone/no one as singular nouns. This means that we always add -s to verbs in present simple and use singular forms of the verb to be (is/was).
Nobody knows where John is.
Someone is here to see you.
Does anyone have a pen I can borrow?
Somebody likes you.

We use anyone/anybody/anything/anywhere in negative and question sentences.
Do you know anyone who speaks German?
I don’t have anywhere to put this sofa.
We didn’t buy anything yesterday.

Don’t use anyone/anybody/anything/anywhere to give one-word answers. Use no one/nobody/nothing/nowhere instead.
Where did you go?  — Nowhere
What did you buy? — Nothing
Who’s in your room? — No one

So now you have your answer about «Somebody is on the phone». But why did we say «they want to speak to you»? In English, when you don’t know the gender of the person, or you don’t want to say whether this person is a man or a woman, you can use they + plural verb, just like in our example! 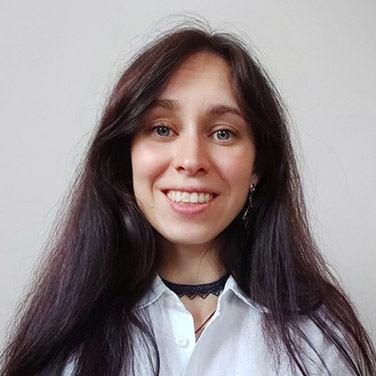 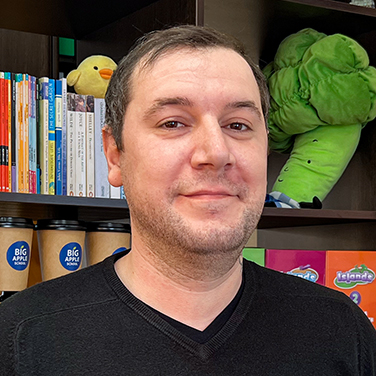