It is my friend’s birthday soon so I have decided to bake her a cake. I have never baked a cake before but how hard can it be? I will simply download a recipe from the internet and simply follow it «simples».

The recipe says I need flour, eggs, butter, sugar, zest of a lemon plus a drop of vanilla essence. Eggs and lemons are countable nouns so that does not present a problem. The recipe says 3 eggs so three eggs will go into the bowl. Flour, butter and sugar, however, are uncountable and therefore I need to measure out specific quantities. No recipe I found says «some flour» or a «little sugar». All the recipes from England specify ounces or grams eg 225gs of flour.

Now I have a problem. I live in a small flat with a small kitchen, and of course the kitchen did not come with a set of scales. All is not lost however. Once again the Americans come riding to the rescue. The recipes on the internet from the USA use a different form of measurement — THE CUP.

I assume that this simple and practical solution to the problem of measuring a quantity of an uncountable noun was born of necessity.

In 1620 the Pilgrim Fathers, some of the first settlers to establish colonies in America, were in such a hurry to leave Plymouth, England (fleeing religious persecution) that they forgot to pack the scales. They arrived near present day Boston, just in time for «Thanksgiving». As we all know Americans are very partial to apple pie. Having eaten their «Thanksgiving Turkey» they would have wanted a desert of apple pie, whilst browsing through what an early C17th Black Friday had to offer. Clay pipes perhaps, or a firkin or two of ale — maybe not — they were puritans after all. But how to make the pastry for the apple pie with no scales to measure the uncountable flour. Obviously they used a cup.

So I will do the same for my cake but which cup? How big? Most people in England drink from a mug. A cheap vessel with a handle, usually decorated with a motto, a pattern or the emblem of your favourite football team. They contain approximately 1/3 of a pint of liquid. But the Pilgrim Fathers would not have had mugs, for the very good reason that there were no football or soccer teams in New England in 1620. Perhaps they were referring to a tea cup. A dainty container much smaller than a mug, usually accompanied by a saucer. Traditionally used for drinking tea with the Vicar, at, of course «tea time». But such a delicate piece of china is unlikely to have survived a crossing of the North Atlantic in the «Mayflower». (The name of the ship that the Pilgrim Fathers sailed in from Plymouth to America)

The Pilgrim Fathers probably had roughly made drinking containers fired from clay or even carved from wood. I have tried the Galleria and Aura but no such vessel is to be had. I will just have to use a mug.

If it does not work, I will just have to buy a cake and blame my lack of cake making skills on the Pilgrim Fathers. 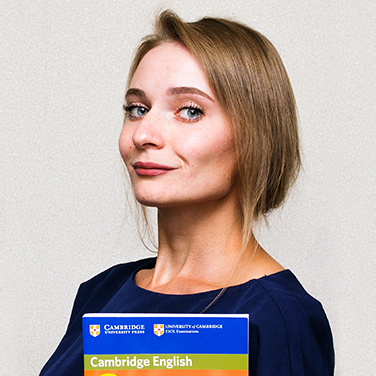