They do, indeed. In the hands of a skilled user, boomerangs DO magically fly back to the hand of a skiller thrower. Can you hunt things with it like in the movies and video games like Zelda? Absolutely not. They are not weapons — you have spears and guns for that — boomerangs are toys, pure and simple. When I was a little kid, we used to ride our BMX bikes to the nearest petrol station for fizzy cold soda. Then we used to go shoplifting for toys at the nearest toy megamart (used to be called «Toys‘r us»).

It was that one time — Stan the Russian (That’s what we called him but I think he was actually from Belarus) — stole a boomerang at the toy store whilst all the other boys stole the usual lame things like robots that transformed into a bulldozer. But boy — that boomerang — in all its $60 glory... Make of genuine oak with engravings of traditional aboriginal art, it was big — the size of a leg in fact. The name of this thing engraved on the back was a joy to behold — «Roo Killer» - as in, Kangaroo killer. It was the 90’s and there was very little political correctness in those days. It was a time when violent movies, games and toys were usually marketed to little boys without the politicians jumping up and down in panic.

Let’s talk a grammar rule I’ve been using throughout this article: how to use «used to» and «usually».

«Used to» is used to describe past states and routines:

If you wanted to describe past action that was not routine but rather, just one time — use Past Simple tense instead:

I shoplifted toys on my 11th birthday.

The negative forms of «used to» are «didn’t use to» and «never use to».

Since «used to» is used to describe past routines, what do you use if the routine is in the present? Well we use «usually».

See? Now you can describe routines of past and present with ease. But remember, shoplifting is illegal and as the FBI used to say: «Crime doesn’t pay». A real idiom. Look it up.

Who, that, which: правила употребления relative clauses в английском 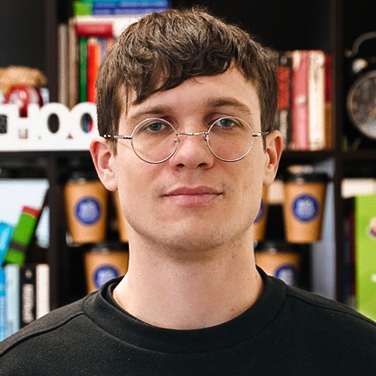